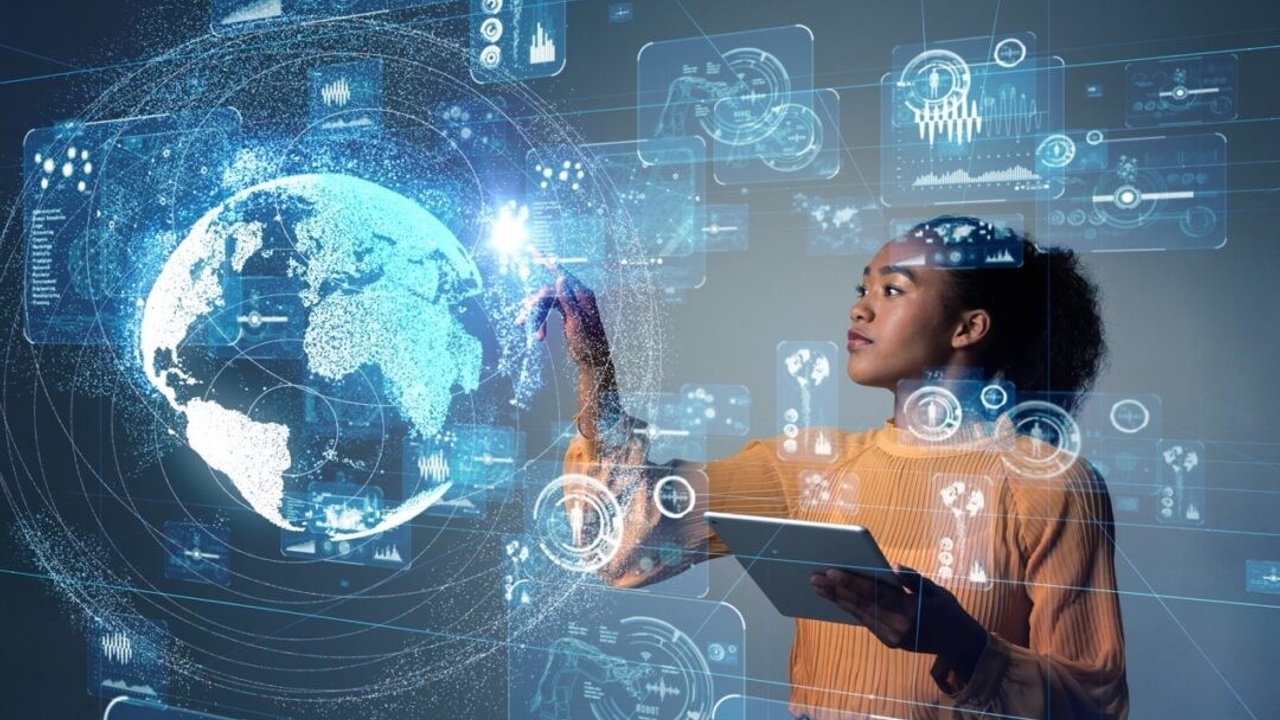 The world has become a very different place since the implementation of the internet. Initially a localized phenomenon, it connected countries together so that their own communities could grow larger and connect without the need for travel. Over time, those countries expanded themselves and grew into one another. The spaces became linguistically centric, with English speaking countries all communicating together as one. Cultures across the world shared ideas and life stories with one another.

Within just a few years, the internet connected everyone on the planet together. Anyone with a connection could get online, but that didn’t equate to everyone. So, internet usage broadened and has mobilized. Now wireless signals are ubiquitous in most cities, wireless 4G and 5G networks are spreading further to cover more area and connect more people. The internet has enhanced our culture of communication in ways we never thought possible.

THE INTERNET CAN DO MORE

Cross-cultural phenomenon of online communities and the global connectivity of social media do great things to connect people with one another. But those connections are made one-way. Human interest stories, blogs, essays, videos, even self-published books and personal histories; these are things that widen perspectives to other ways of life. These can be used to teach, but mostly, they’re used to entertain. And not always intentionally.

One major barrier that keeps people separate continues to be language. Everyone can use the internet, but not everyone can speak, write, or fluently understand English. While it is considered to be “the business language” of the commercial world, online there’s another kind of language. The internet has its own way of speaking that has developed naturally within its isolated communities. Internet Slang does a lot more to facilitate the tearing down of borders than homogenization through linguistic domination.

There are hundreds of languages on the planet, including different accents which aren’t always easy to translate into pure text. These languages carry a subtext and nuance that the internet can’t always convey. Sarcasm and humor are often hard to read. Live translation services are constantly improving to detect the changes of words based on grammar but are still advancing. The simple meanings can be translated.

For everything else, there’s endless information that fosters deeper understanding of cultural in-jokes and linguistic puns. At the center of it all are the shared terms we’ve all grown up with and learned about: the LOLs, WWWs, YouTube, Facebook, Twitter, Instagram and all the apps in between that establish a global culture led by interests and ideas.

The internet is a constantly changing thing. When one rule is introduced, a hundred workarounds are found in a minute. When a new website goes up, there are already people racing to support it and more people looking for a way to tear it apart. When a new community is formed to insulate their ideas, they will be found and there will be “trolling”. That’s just the way the internet has raised itself.

THE INTERNET CAN BE BETTER

Instead of fostering exclusive, niche driven communities focused on singular ideas, larger gatherings with shared rules promoting inclusiveness and diverse opinions should be supported. Reddit is one of the most active social media/forum platforms on the internet. It allows anyone to make an account and share opinions on topics that are curated into communities centered around specific topics and interests. Those posts are then voted on to determine their popularity among the shared content.

In this way, a democratic social hierarchy is formed where the most popular voices get lifted up based on public support. Where does that leave the under-voted, under-represented voices that still have something to say? They either have to conform with what’s popular and talk the way that is proven to work, or they can seek out a community that will match their already held beliefs. Neither solution is inherently progressive. It’s either replacing identity or retreating back into exclusivity.

In order for diversity of opinion and of people to matter on the internet, it must become a direct facet of communication. Who we are must be incorporated into a shared sense of communal identity? People can rally around shared interests, but what should keep them there are the variety of people and opinions that can help uplift and shape healthier views. Diversity awareness outside of social media is at a premium. Many websites don’t even allow profile pictures for people to show who they are. And if they did, why would they?

The internet is about being more than just what you look like. It can be an incredible teaching tool. Tutorials and online courses are created every day, and many of them are free. These are guides made by people who have lived the proof and know what they’re talking about. People teaching people across cultures, with no barriers to entry. It can lead to some inexperienced few who get outshined by the more experienced some, but all of their inputs can be appreciated.

THE INTERNET ALLOWS FLUIDITY OF IDENTITY

This is its greatest strength for promoting diversity. With the advent of live voice altering programs, live streaming and facial editing software, people can become who they want to be seen as. This gives a great degree of equity for people who were once excluded from places they felt that they belonged to because of their looks or their voice. It allows a person’s appearance to match their personality and opinion, reducing the disconnect that pushes others away.

There’s a famous meme of a dog at a keyboard which states:

“On the internet, no one knows you’re a dog.”

It’s funny, but it’s just a little bit deeper than you might think. The internet is a vast and accepting place for all people. You can be yourself, or you can be better than yourself – the self that you want to be but can’t, a self that is more than the sum of its parts. In this way, diversity on the internet is all but assured. As more people use it, their real selves will be valued as a combination of everything that makes them unique, inside and out.

Stay connected with news and updates!

Join our mailing list to receive the latest news and updates from our team.Don't worry, your information will not be shared.

We hate SPAM. We will never sell your information, for any reason. 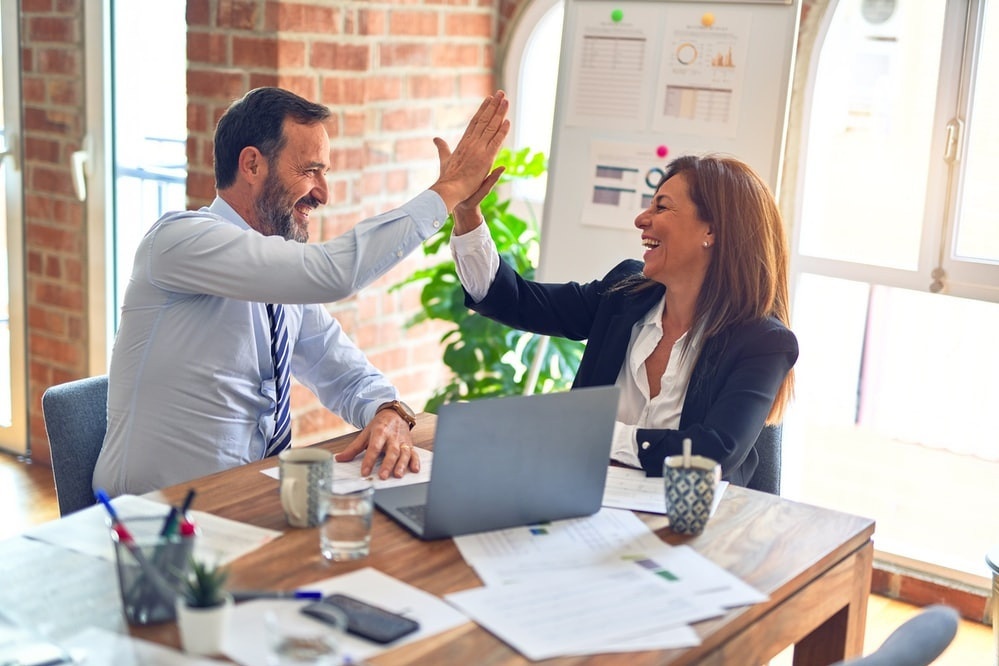 Fill out the areas below to receive the 3CP free ebook