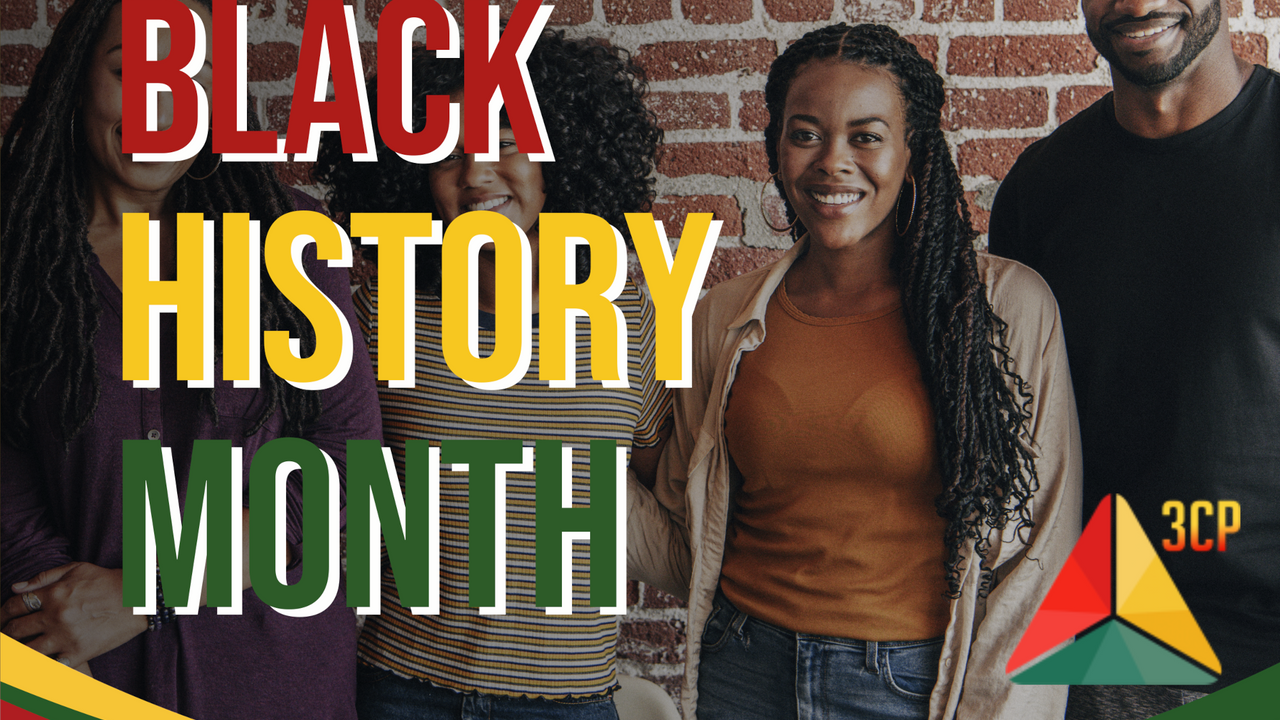 Black History Month is an annual celebration of achievements by African Americans and a time for recognizing their central role in U.S. history.

Since 1976, every U.S. president has officially designated the month of February as Black History Month. Other countries around the world, including Canada and the United Kingdom, also devote a month to celebrating Black history.

It was Carter G. Woodson, the "father of Black history," who first set out in 1926 to designate a time to promote and educate people about Black history and culture, according to W. Marvin Dulaney. He is a historian and the president of the Association for the Study of African American Life and History (ASALH).

Woodson envisioned a weeklong celebration to encourage the coordinated teaching of Black history in public schools.

February was chosen primarily because the second week of the month coincides with the birthdays of both Abraham Lincoln and Frederick Douglass. Lincoln was influential in the emancipation of slaves, and Douglass, a former slave, was a prominent leader in the abolitionist movement, which fought to end slavery.

President Gerald Ford officially recognized Black History Month in 1976, calling upon the public to “seize the opportunity to honor the too-often neglected accomplishments of Black Americans in every area of endeavor throughout our history.” Today, Black History Month is a time to honor the contributions and legacy of African Americans across U.S. history and society—from activists and civil rights pioneers such as Harriet Tubman, Sojourner Truth, Marcus Garvey, Martin Luther King Jr., Malcolm X and Rosa Parks to leaders in industry, politics, science, culture and more.

Since 1976, every American president has designated February as Black History Month and endorsed a specific theme.

The Black History Month 2022 theme, “Black Health and Wellness,” explores "the legacy of not only Black scholars and medical practitioners in Western medicine, but also other ways of knowing (e.g., birthworkers, doulas, midwives, naturopaths, herbalists, etc.) throughout the African Diaspora. The 2022 theme considers activities, rituals, and initiatives that Black communities have done to be well."

Stay connected with news and updates!

Join our mailing list to receive the latest news and updates from our team.Don't worry, your information will not be shared.

We hate SPAM. We will never sell your information, for any reason. 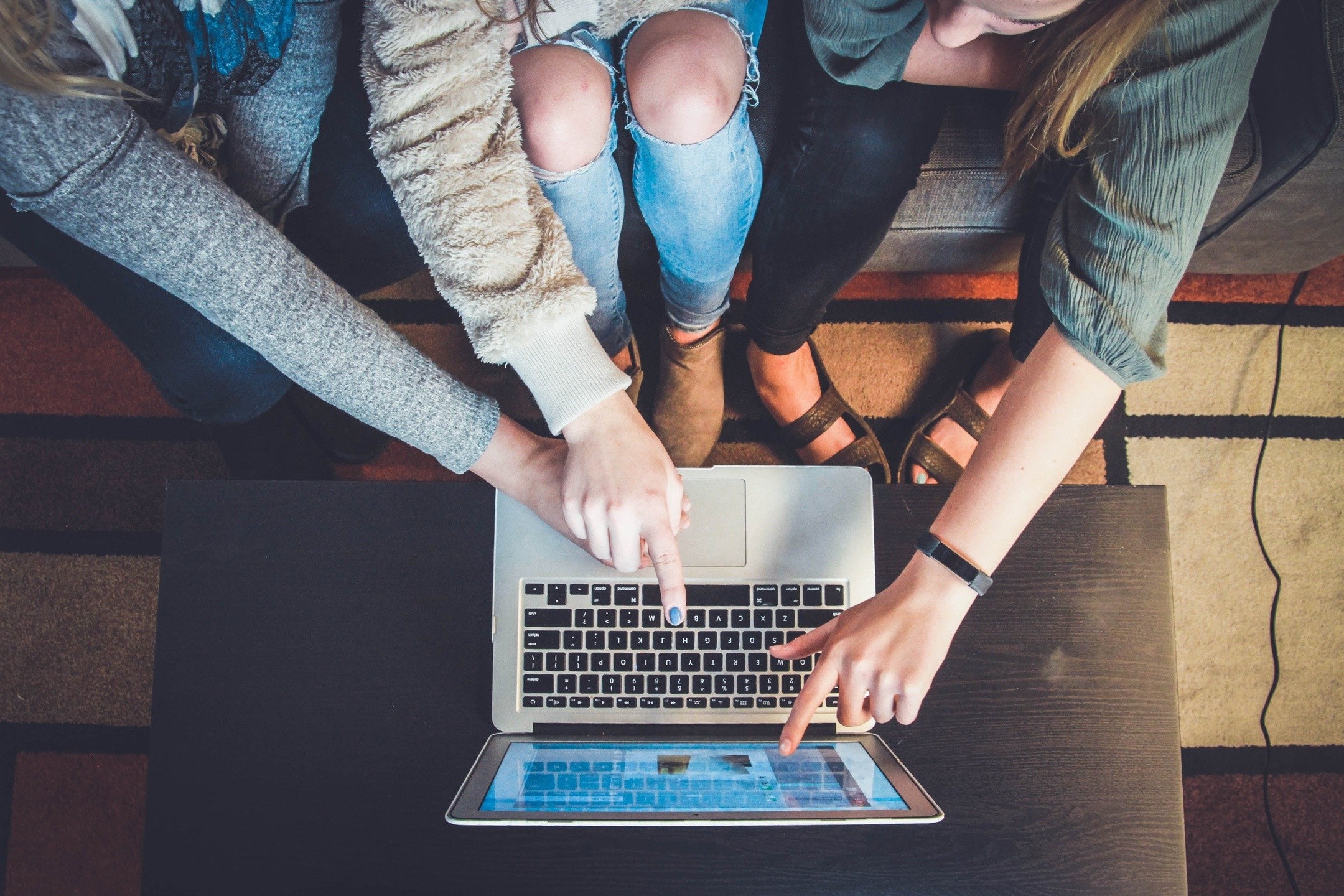